In a previous article [1], we sought to discern a winning strategy for Québec to develop its local green hydrogen sector.

Let’s briefly summarize its main conclusions: hydrogen is complementary to bioenergy, electrification and to strategies of energy sobriety and efficiency that must characterize the Québec energy transition.  Without imagining itself becoming as powerful geopolitically as Saudi Arabia has been these past few decades, Québec can envision playing a greater international energy role than it does now. It could play this increased role by maximizing its green hydrogen production potential, while contributing to the supply of critical and strategic minerals necessary for the development of renewable electricity production and storage technologies. Finally, although the policy directions of the current federal government are aligned with Québec’s energy ambitions, Québec will have to ensure the Canadian strategy also favours the growth of blue hydrogen, without which Western Canada could feel left behind. In short, a winning strategy for Québec must go in the direction of a winning strategy for Canada as a whole.

What are the contours of the Hydrogen Strategy for Canada? Briefly, it “emphasizes the importance of emphasizing carbon intensity and the expected emission reductions from all channels instead of one channel in particular” [2]. It also estimates that hydrogen could represent up to 6% of the Canadian energy mix by 2030 and up to 30% by 2050. At this point, a perceptive reader might raise a hand and ask: “doesn’t this contradict the most recent projections of the International Energy Agency (IEA)?”

Where is the hydrogen?

If we observe the most recent key energy statistics published by the IEA, hydrogen does not appear anywhere [3].

So why?  The answer is simple: the key energy statistics published by the IEA present the global share of total energy supply by primary energy source, and not by final form of energy consumed.

When Natural Resources Canada affirms that hydrogen could represent up to 30% of the Canadian energy mix in 2050, this means that 30% of the final energy consumed in Canada will be in the form of hydrogen.

So how can hydrogen be a final form of energy consumed without being included in the primary energy package? Once again, the answer isn’t so complicated, although less obvious at first glance: hydrogen simply is not a primary form of energy, but an energy carrier.  In other words, it always needs a primary energy source to be created and then used one way or other.

To make this explanation more digestible, let’s present a visual example, taken from the État de l’énergie au Québec 2021 of the HEC Montréal Chair in Energy Sector Management [4]. On the figure below, circled in red, is shown hydrogen production using natural gas as the primary energy source.  We can see that it is used for production of refined petroleum products, which find applications in the following sectors: building, industrial and especially transportation.

Thus, in Québec, for the time being, hydrogen is used only in the “transformation” phase of the energy cycle.  However, in the future, it is estimated that it may be used for other purposes, particularly consumption in the fields of individual transportation, public transit, freight transportation, industry and the maritime and port sector. How will industrialists and engineers carry out this important energy transformation in a Canadian context? Before answering this question, let’s digress briefly to explain how hydrogen is produced.

In the industry, hydrogen is obtained primarily via two processes: steam reforming and electrolysis of water [5]. Today, 95% of hydrogen on the market is produced by steam reforming, particularly in traditional refineries where, as we have seen, hydrogen is an input in the production processes of petroleum products such as gasoline and diesel. Thus, there is nothing new about hydrogen, and the engineers working in the oil and gas sector are accustomed to handling it safely.

Hydrogen from steam reforming of natural gas is commonly called grey hydrogen. Today several types and colours of hydrogen exist, characterized according to i) the energy source used as an input, and ii) the production process [6].

Blue hydrogen, in principle, uses any fossil fuel source as an input.  However, natural gas in fact is the source most often used. The input then is treated by a process that combines steam reforming with a carbon capture and storage (CCS) technology. Turquoise hydrogen is the result of methane pyrolysis. Pink hydrogen is obtained by electrolysis of water, using electricity from a nuclear source.  Finally, green hydrogen is also obtained by electrolysis of water, but using renewable electricity (hydroelectric, wind, solar, tidal, etc.).

In Canada, blue and green hydrogen are the main reasons for hope, the first in Western Canada and the second in Québec. Considering that Alberta and British Columbia, in 2019, respectively produced 71% and 27% (and thus a total of 98%) of the marketable natural gas in Canada [7], it appears obvious that these provinces are interested in blue hydrogen as a prosperity vector for their provinces. The Alberta Associate Minister of Natural Gas, Dale Nally, recently compared the hydrogen sector’s potential to that of the oil sands in the 1970s [8].

In Québec, the abundance of hydroelectricity instead unsurprisingly gives reason to dream of green hydrogen.

The federal government, the private sector and the Canadian engineering community will therefore have the difficult task of reconciling two different visions which, without necessarily being incompatible, could come to compete with each other, particularly in the search for capital.  In the final analysis, let us hope that the players who will have to apply a national strategy for hydrogen show judgment, a critical spirit and equity.  Canada has a golden opportunity. It would be unfortunate to see it miss the boat due to useless and ruinous internal divisions.

[1] THIBAULT, Jean-François. What is the strategy for green hydrogen in Quebec?, [Online]. [https://collectiveingenuity.norda.com/what-is-the-strategy-for-green-hydrogen-in-quebec]

[8] VARCOE, Chris. Hydrogen has the potential to be Alberta’s next oilsands in importance, [Online]. [https://calgaryherald.com/opinion/columnists/varcoe-hydrogen-has-the-potential-to-be-albertas-next-oilsands-in-importance] (Consulted on November 25, 2021) 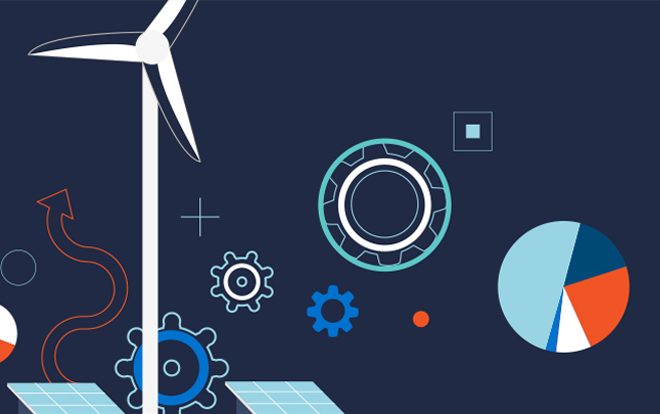 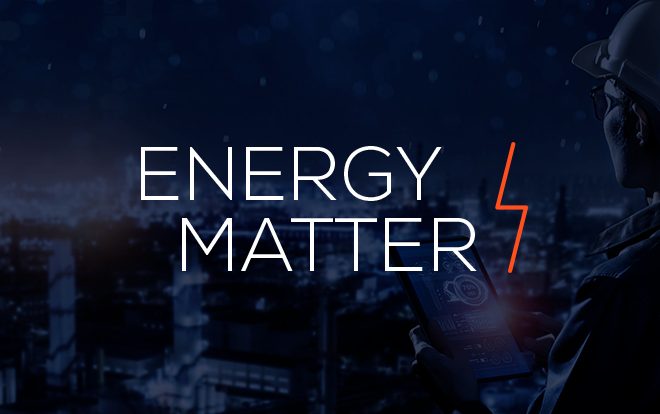 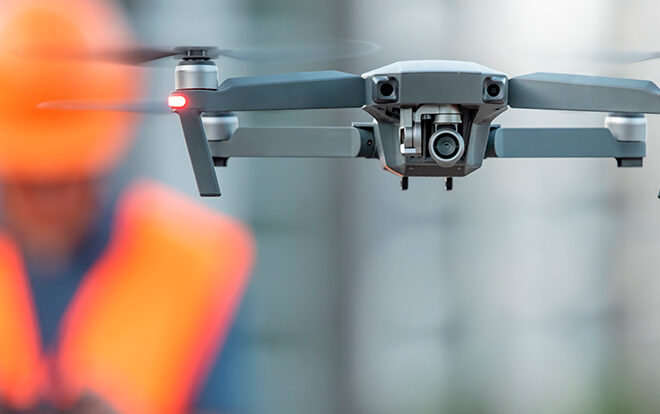