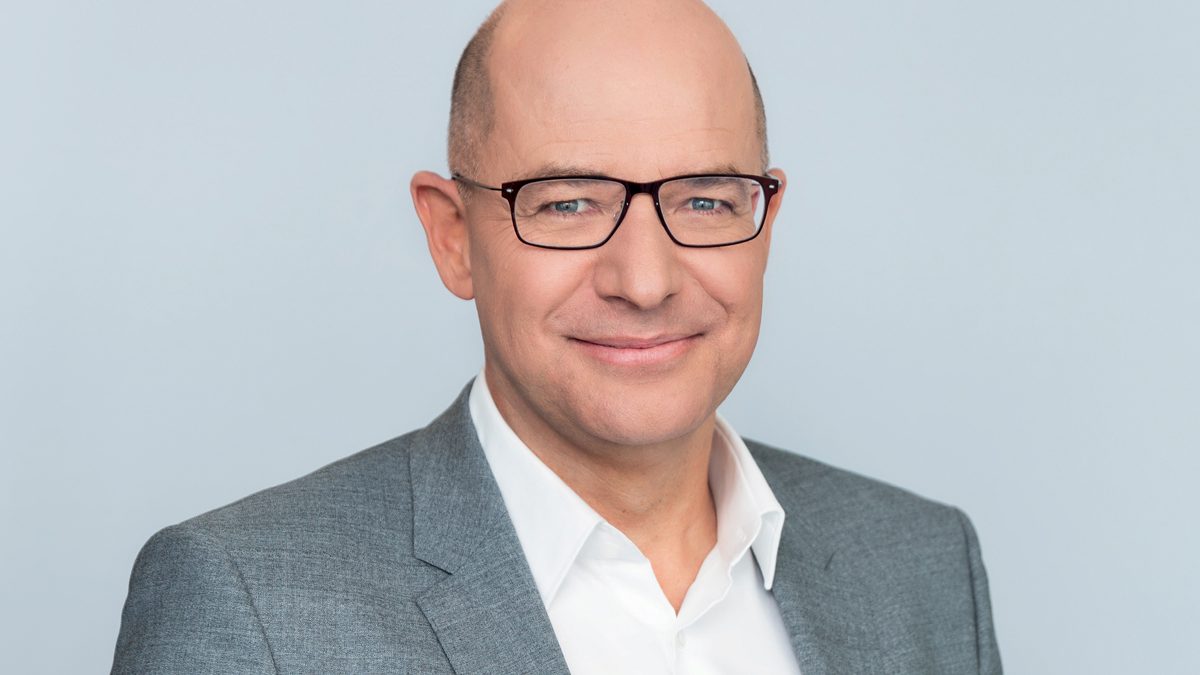 It’s been a bumpy few years for the company now known as Norda Stelo, but CEO Alex Brisson has always known that by following its North Star, the Quebecois engineering and construction firm would emerge even stronger.

When Alex Brisson launched a search for a new company name in 2015, the answer came from an unlikely source: Esperanto. This man-made language from the late 19th century is today somewhat of a novelty, having yet to achieve what its Polish founder had hoped – become a universal tool of communication.

Read the full article on The CEO magazine